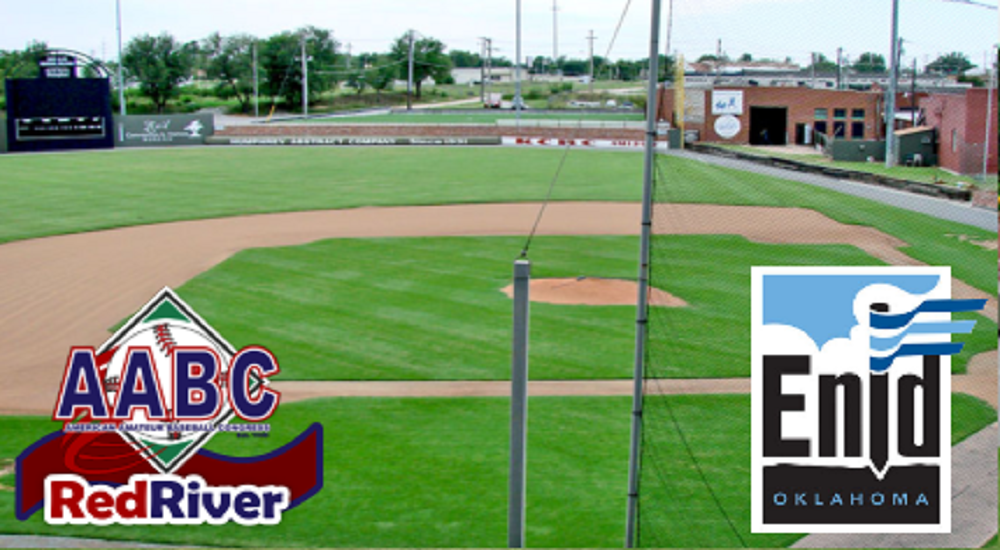 This weekends fill of baseball nearly concludes the summer months on the diamond at David Allen Memorial Ballpark, with the Connie Mack South Plains Regional Tournament seeing the Frozen Ropes (TX) punch their ticket to the Connie Mack World Series.

The weekend started with eight teams still alive in the tournament, with half the field comprised of teams hailing from Oklahoma. Below are the scores from the tournament quarterfinals on Saturday:

With the Final Four of the tournament set for Sunday, two Oklahoma teams fought for their chance to be the first to EVER qualify for the Connie Mack World Series from the Sooner State. Unfortunately, the dominance of the teams from Texas eventually held true to the end, despite the SW Shockers advancing to the title game. Here are the scores from the tournaments final day:

Congratulations to all the teams on a great summer and for all baseball fans in Enid for showing their support throughout the tournament!