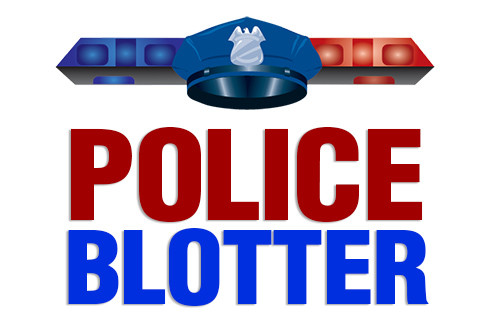 A burglary from a storage shed was reported on the 2000 block of N Van Buren. A queen size head and foot board valued at $1200.

A burglary to an automobile was reported on 07/21/2019 as someone had entered a vehicle in the 2700 block of North Van Buren. A wallet containing $100.00 in currency, IDs and Credit card were the only things missing valued at $110.00 dollars.

A burglary was reported on 07/21/2019 as someone had entered a residence in the 700 block of west oxford damaging the front door, a safe missing from inside the residence that containing an unknown amount of currency and medicinal cannabis valued at $22,100.

Arrests and Mugshots:
Terry Mathews was arrested at 1125 W. Willow for DUI, driving left of center, running a stop sign.

Catherine Hessel was arrested at 1560 N Adams St for a county warrant.

Courtney Venable of Fairview was arrested at 1818 E Eucalyptus for a county warrant.

Manny Peter was arrested at 500 N 11th St for invalid license tag and driving without a valid license.

Natalie Shovestull was arrested at 2400 N Washington St for possession of drugs and driving under suspension.

Elizabeth Reinert was arrested at 1724 S Van Buren for larceny from a retailer.

Jeremiah Johnson was arrested at 500 E Chestnut Ave for possession of CDS, destruction of evidence, and operating a motor vehicle with a cracked windshield.