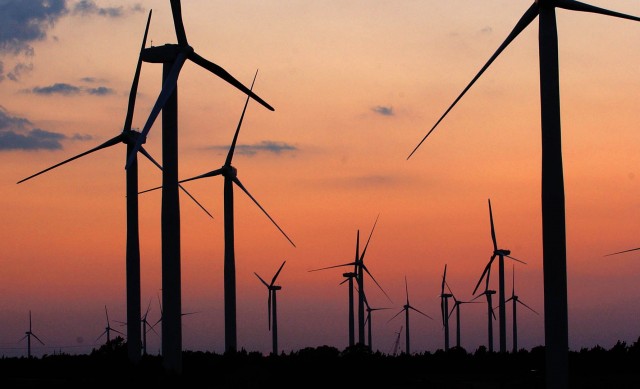 The projects include a 999-MW wind facility being built north of Weatherford, a 287-MW wind facility being built southwest of Enid, and a 199-MW facility being built south of Alva. They are being developed by Invenergy. These projects were selected after competitive Request for Proposals to procure low-cost wind generation options for PSO and SWEPCO customers. The 199-MW project is projected to be completed by the end of 2020. The other projects will be completed by the end of 2021. Collectively, the three wind projects would provide more than 5.7 million megawatt-hours of new wind energy annually to serve customers in Arkansas, Louisiana, Oklahoma and Texas.

If approved, total investment in the wind projects would be nearly $2 billion, inclusive of all costs. Adding this generation is expected to save SWEPCO and PSO customers approximately $3 billion, net of cost, over 30 years.