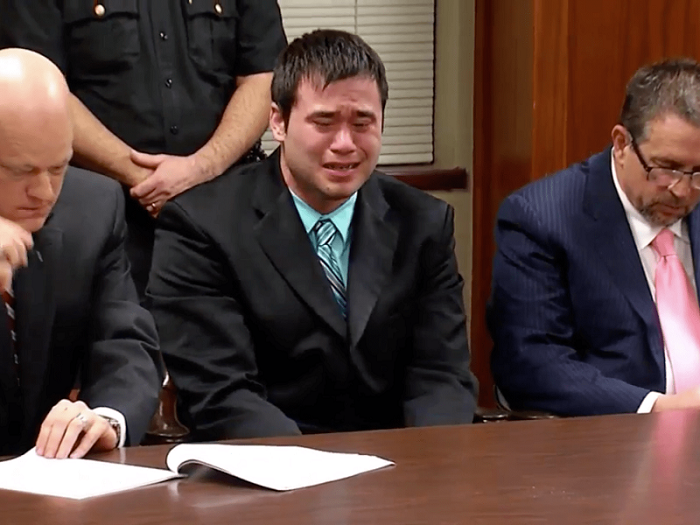 Former Oklahoma City Police Officer and Enid native Daniel Holtzclaw was denied an appeal in his rape conviction and will not get a new trial.

The appeal was denied officially this morning by the Oklahoma Court of Criminal Appeals. Holtzclaw was convicted in December of 2015 of 18 convictions and was sentenced to a 263 year prison sentence.

Holtzclaw has long maintained his innocence and the basis of the appeal was questioning the evidence used to convict. Questions about DNA evidence were kept under seal by the court for 17 months because of personnel records that are confidential under Oklahoma law.