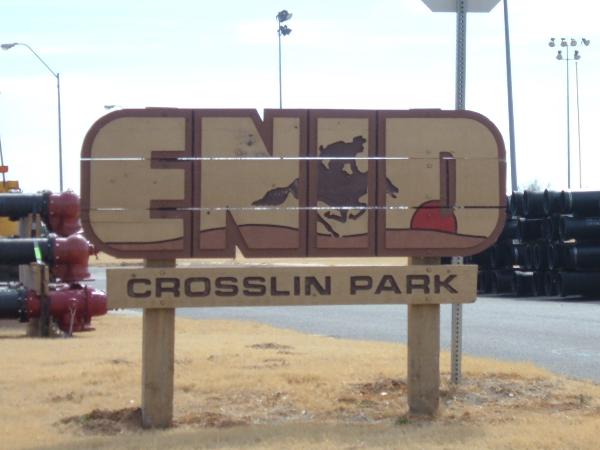 A 22 year old man was found shot and injured near Crosslin Park on Monday. Officers reported to the scene after midnight when they received a report of a suspicious person on North Lincoln.

They found the victim with a small hole in his shirt and an injury to his chest and Life EMS were called to treat the man. The man refused further treatment and left the scene only to call for an ambulance later on in the morning where he was transported to St. Mary’s Regional Medical Center. He was then move to the OU Medical Center in Oklahoma City for further treatment.

The EPD is still investigating the incident.