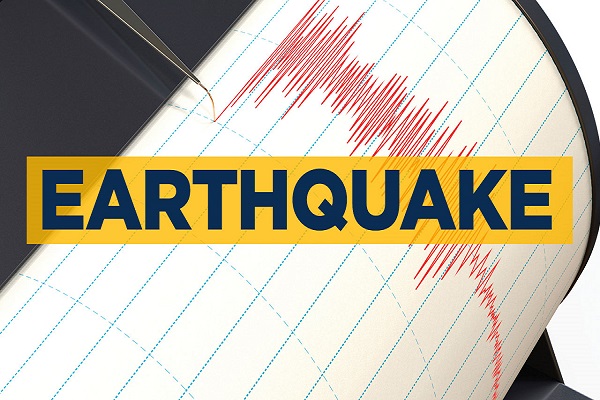 A magnitude 3.5 earthquake was reported near Kingfisher early Wednesday evening according to the U.S. Geological Survey. The quake is yet another in the area where 27 temblors were reported during a 24 hour period late last month. Originally reported as a 3.1, it was later upgraded to a 3.5.

According to the USGS the quake, which took place around 6:38 p.m, the quake was 1.24 miles deep about 8.8 miles west of Kingfisher. It was then followed around 8PM by a magnitude 2.5 in the same area.