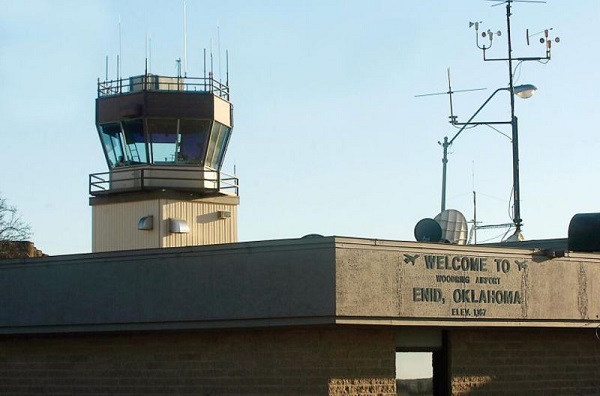 The City of Enid is accepting proposals for an agricultural lease on the City of Enid’s Woodring Regional Airport property, consisting of approximately 525 acres, plus an additional 70 acres located at the southeast corner of Chestnut and Wheatridge Road for the sole purpose of cultivation. Type of crop to be cultivated will be principally winter wheat, with other crops being at the discretion of the lessor.

At a later date, the Airport Director will rank order the proposals received, and submit his recommendation to the Mayor and Board of Commissioners for consideration and award.  Proposal information, consisting of a sample lease agreement, legal description, and map showing the land to be cultivated, is available at the Office of the City Clerk at the above address.   Lease will commence on or about September 11, 2019.  Primary term will be for one (1) year, with automatic renewals on August 1st of each consecutive year for four (4) additional years, unless cancelled by either party with ninety (90) days written notice.

The City of Enid reserves the right to reject any or all proposals and to waive informalities.  It may, at its option, award said lease to the bidder whose proposal best satisfies the requirements contained within the solicitation, as determined by the Mayor and Board of Commissioners.

A completed and executed business Relationships Affidavit and Non-Collusion Affidavit shall accompany the sealed proposal of each bidder, or proposal may be rejected.