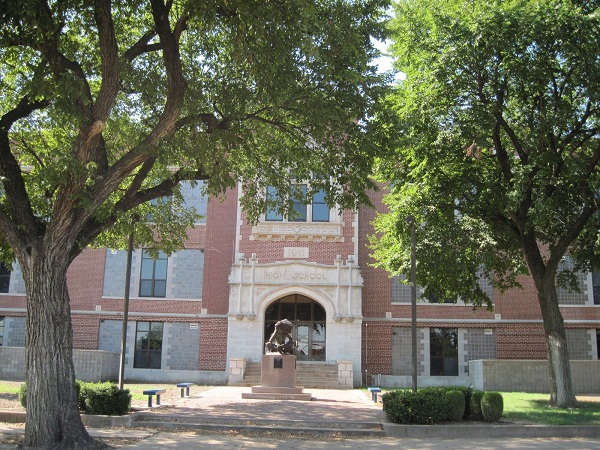 An email was sent out from EHS Principal Dudley Darrow that said the following:

“On Friday, a student made EHS administrators aware of a SnapChat group that included racially inappropriate and threatening language. The threat did not mention the school nor was it school-related, but it was disturbing and concerning. We took the matter extremely seriously and began working immediately with local law enforcement to address the situation.”

The chat included several racial slurs while also including the phrase “let all (N-word) die.”

Captain Tim Jacobi of the Enid Police Department did confirm to EnidLive.com that the situation is still under investigation.