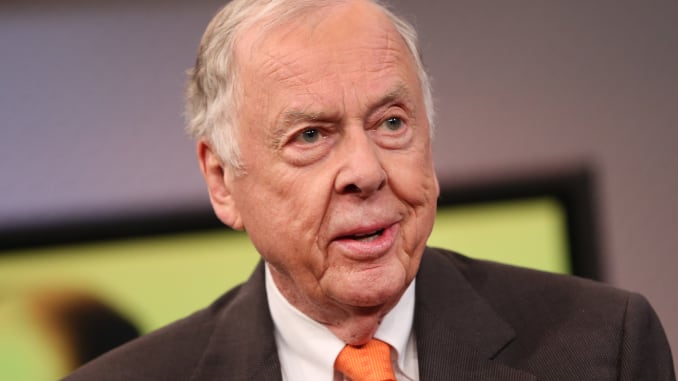 Born in 1928 in Holdenville, Oklahoma, Pickens, a geologist by trade, made his fortune in oil. He started his career with Phillips Petroleum and, in 1956, he was the architect behind Mesa Petroleum. Years later, in 1996, he founded the energy-focused hedge fund BP Capital.

A lifelong fan of OSU football, Pickens published his most recent letter to the fans on Aug. 29, adding that he hoped to continue giving his thoughts about the team for “as long as I can.” Pickens admitted in the letter that, “as long as I can” was “a sobering notion.”

Pickens is survived by five children and 11 grandchildren and his wife, Toni. Plans for a memorial ceremony at Highland Park Methodist Church in Dallas are pending.