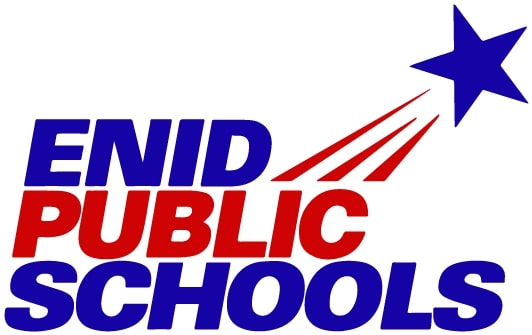 Late last night, a rumor surfaced via the social media application Snapchat that threat of gun violence was made. Enid Public School quickly began investigating the matter and announced the situation on their Facebook page around midnight on Tuesday with the statement “At this time, there is no evidence that the threat is legitimate; however, school officials and local law enforcement are taking the matter very seriously,”.

However, earlier this morning the Enid Police Department determined that the threat was not credible and that there was no actual threat made. Despite the investigation turning up no evidence of a threat, EPD will have an increased presence at EHS on Wednesday for the comfort of the staff and students.