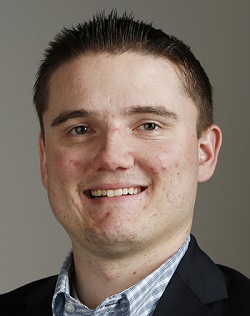 An Oklahoma football player died after collapsing on the field during a game Friday.

According to the Oklahoma Eight-Man Football Coaches Association, Peter Webb, a football player with Southwest Covenant, collapsed on the field Friday night and was rushed to the hospital.

The association says Webb was unconscious and had too much swelling on his brain to operate.

The following was tweeted out by the Oklahoma Eight Man Football Coaches Association: Calling all Eight Man Football Prayer Warriors: Last night a young player from Southwest Covenant collapsed on the field and was rushed to Children’s hospital. Unconscious. The report this morning is that there is too much swelling on the brain to operate. He is in need of a miracle. His name is Peter Webb, he is the younger brother of their QB. He and his family need your prayers in a big way.
Please keep this community, school coaching staff and family in your prayers