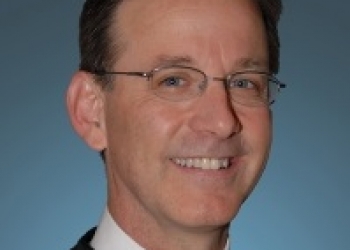 Gov. Kevin Stitt named M. John Kane IV, of Pawhuska, to the Oklahoma Supreme Court on Tuesday as first reported by the Oklahoman.

Kane, 57, a registered Republican, is a district judge in Osage County. This will be Stitt’s first appointment to the state’s highest court.

Kane received a B.S. in agricultural economics and accounting from Oklahoma State University in 1984 and a J.D. from the University of Oklahoma’s College of Law in 1987. Kane and his wife, Cynthia, have been married for 33 years and have four children.

Kane’s appointment fills the vacancy for District 1 created by the retirement of John F. Reif. Kane was one of three applicants provided by the Judicial Nominating Commission for the governor’s selection. Other applicants included Associate District Judge Russel Vaclaw for Washington County and Deborah Barnes, a judge on the Oklahoma Court of Civil Appeals.