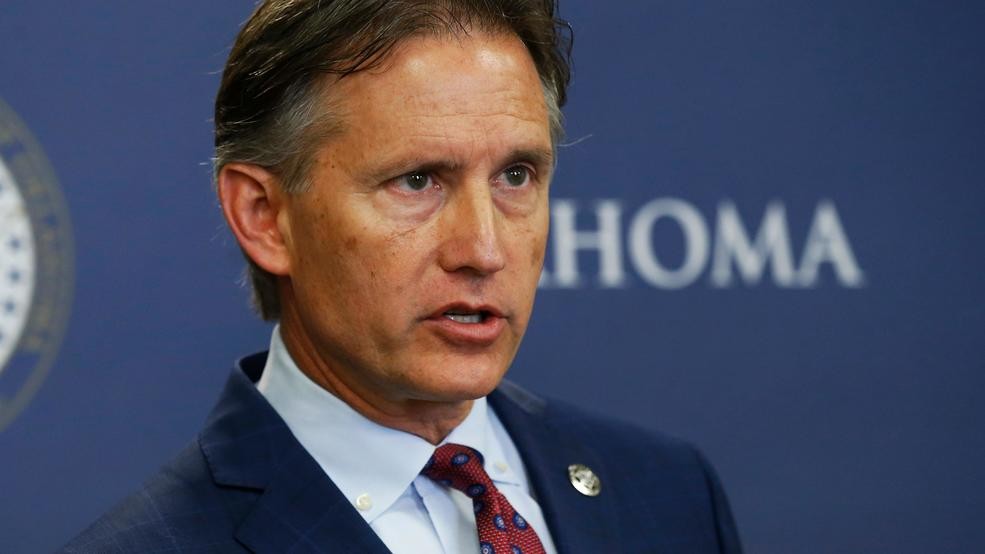 In a statement released on Monday, Oklahoma Attorney General said that a recent federal court ruling does not change the public nudity laws in the state of Oklahoma.

“The Tenth Circuit’s preliminary decision in the Fort Collins case — a case that has now ended without a full adjudication — does not change local and state laws in Oklahoma on the subject,” Hunter said in a news release Monday. “The majority of courts around the country that have examined this issue have upheld traditional public decency and public nudity laws. These courts have recognized that states and political subdivisions have a legitimate interest in prohibiting public nudity as traditionally defined.”

The ruling handed down by the 10th U.S. Circuit Court of Appeals addressed a law in Fort Collins, Colorado that prohibited women from going topless in public. The 10th Circuit has jurisdiction over federal cases from Utah, Colorado, Wyoming, New Mexico, Kansas and Oklahoma.