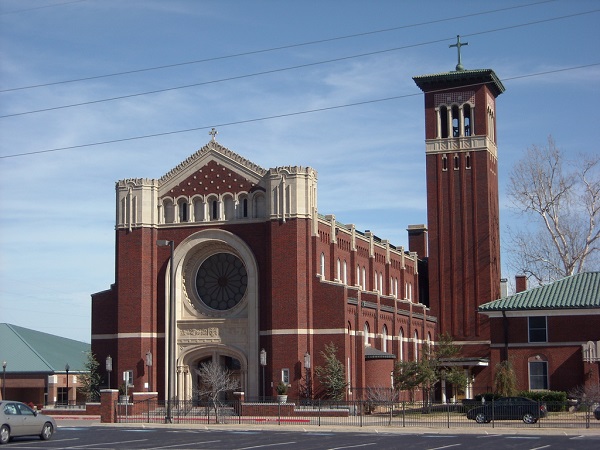 After months of research and waiting, a report regarding allegations of sexual abuse within the Catholic Church in Oklahoma City has now been released as first reported by KFOR News in Oklahoma City.

In August of 2018, the Archdiocese of Oklahoma City received a letter from a former resident of Oklahoma, who reported being abused by a priest in the 1980s. After receiving the letter, the archdiocese ordered a full review of the priest’s history.

Days later, Archbishop Paul Coakley announced the Catholic Archdiocese of Oklahoma City was planning to review and report all past allegations of child sexual abuse by priests.

Officials announced that they would review all instances where credible allegations of child sexual abuse were reported, substantiated, prosecuted, or admitted to among priests serving in Oklahoma City.

On Thursday, the law firm of McAfee & Taft released a report regarding its independent investigation into how the archdiocese handled and responded to allegations of sexual abuse of minors by priests.

The 77-page report identifies 11 priests who the firm says faced substantiated allegations of sexual abuse of minors between 1960 and 2018.

Officials say they are still reviewing documents that were recently given to the archdiocese by its former outside general counsel. If warranted, the firm will issue another report based on the new information.