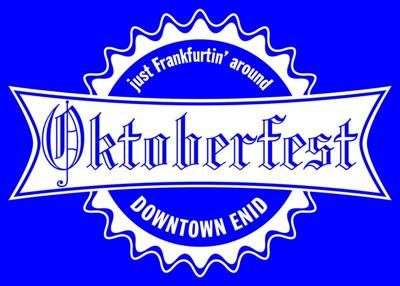 Event: Out of the Darkness

Event: Sundae in the Park

Motorists are encouraged to drive with extreme caution in the area.