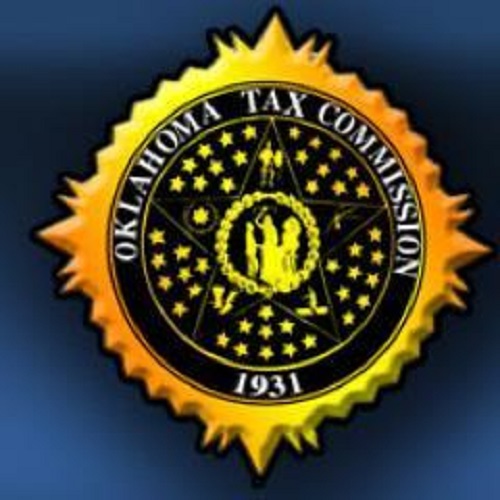 Oklahoma Tax Commission announced Tuesday their decision to terminate Canton tag agent Donald Foster due to allegations of fraud. This will leave the area without a tag office for the first time in 13 years.