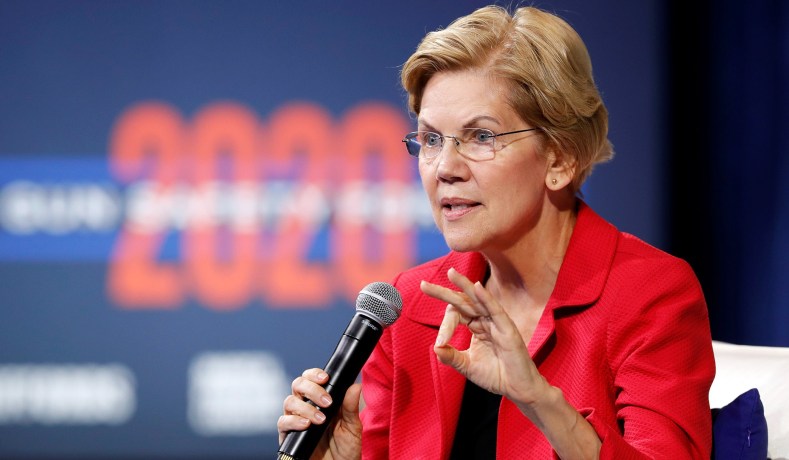 The original tweet was: “My family sat together and talked about what they think of attacks on our heritage and yes, a famous geneticist analyzed my DNA and concluded that it contains Native American ancestry.”

Warren’s DNA test and tweet was widely mocked after it was revealed that her DNA included between 1/64th and 1/1024th Native American ancestry. Warren later apologized for using claims of Native American ancestry throughout her career in academia, and scrubbed her social media of the DNA test results but the tweet bragging about the test remained up until Wednesday morning, a year after it’s original posting.