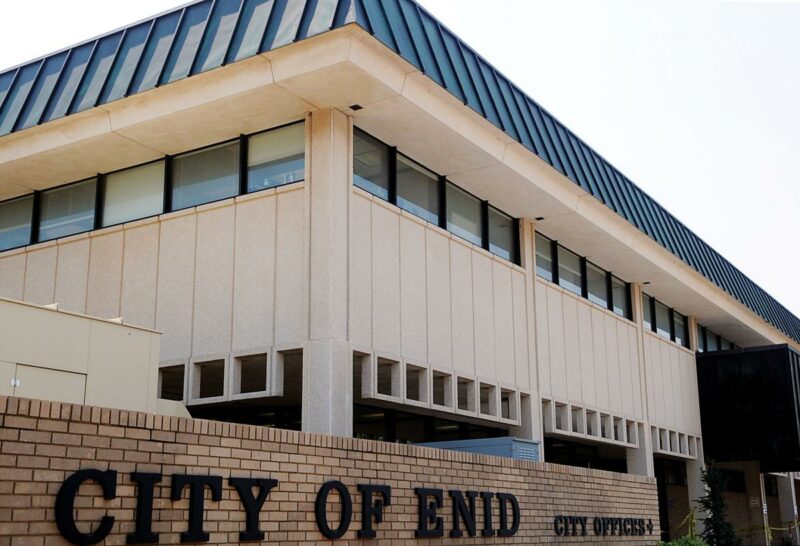 Here is a recap of what was discussed at last nights city commissioner meeting:

1. The city discussed whether or not to renew the franchise agreement with Suddenlink Communications and the terms of a deal once the 10 year agreement they currently have expires.