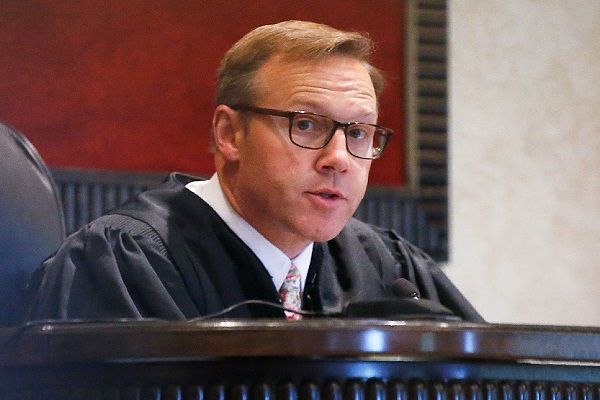 As the opioid crisis prepares to be heard on the federal court level, A major gaff in the landmark Oklahoma opioid trial could cost the state millions.

Judge Thad Balkman has admitted that he miscalculated when he ordered Johnson and Johnson to pay $572 million for the opioid crisis. Balkman claims he added $107 million to his judgment when it should have been $107,000 which was ear marked for creating a program to treat babies born addicted to opioids.

Attorneys for Johnson and Johnson have used the error to argue that they should pay $355 million less than what was originally called for.