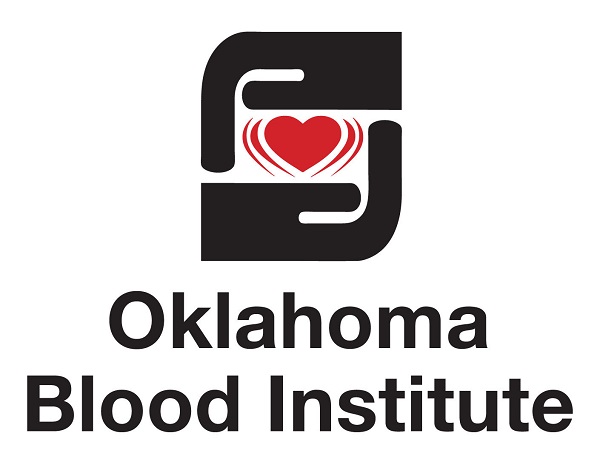 Oklahoma Blood Institute announced in a press release today that Kim van Antwerpen will take over as its Chief Operating Officer, a new leadership position for the nation’s sixth largest non-profit blood collector.

Since 2004, Ms. van Antwerpen has served as Vice President of Technical Operations at Oklahoma Blood Institute.  During her tenure, she has successfully managed a staff of more than 150 people, and delivered many critical projects including key implementations, upgrades, expansions, and remodeling projects.

“Kim’s leadership experience and expertise have been invaluable as our blood center grows to serve more patients and hospitals in communities throughout Oklahoma and the region,” said John Armitage, M.D., president and CEO of Oklahoma Blood Institute. “We would like to congratulate Kim on her new position as COO, and we know she will bring incredible proficiency as we continue to advance our operations.”