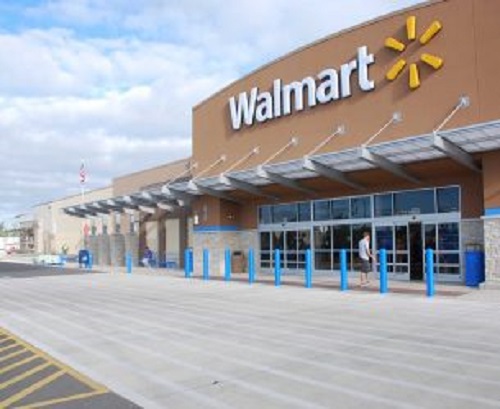 Earlier this evening, the Wal-Mart SuperCenter on Owen K Garriott Drive, the Wal-Mart Neighborhood market on Cleveland, and the Oakwood Mall were evacuated due to non-credible bomb threat made by the same person.

While the police were confident the threats were not an imminent threat, they evacuated due to caution. We will have more on this story as it develops.