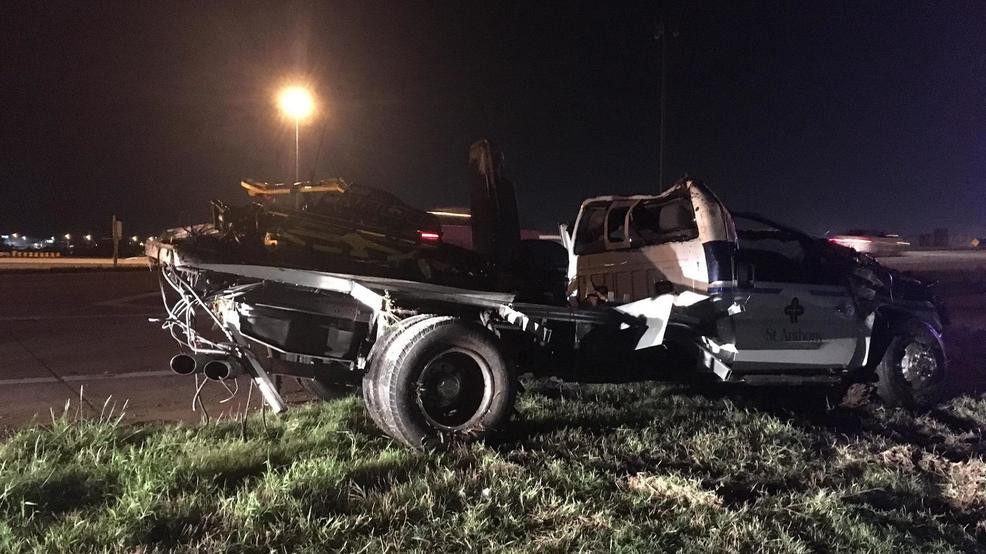 An Oklahoma City ambulance driver has been charged with manslaughter in connection with a 2017 crash that killed a patient.

35 year old Matthew Erickson was formally charged on Thursday with first degree manslaughter for his role in the crash that occurred in August 2017.

Erickson was driving an ambulance that weaved off the road on Interstate 44 and overturned according to officials. A patient, 66 year old Carolyn Koch, and a paramedic were ejected from the vehicle. Koch was killed in the incident and the paramedic suffered various injuries. Erickson himself was not injured in the crash.