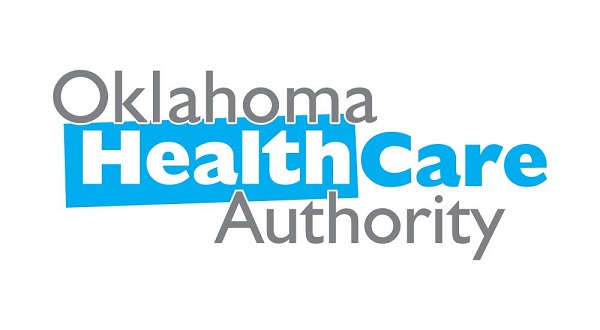 The Oklahoma Health Care Authority is seeking to hire a national Medicaid expert to assist in a the new healthcare plan by Gov. Kevin Stitt.

The move indicates that Medicaid expansion will play a large role in the governor’s health care plan.

Stitt promised to unveil a health care plan this fall. He has not offered many details of the plan, but previously said he hopes the proposal will serve as an alternative to a possible state question to expand Medicaid to cover more low-income Oklahomans.

The governor has stated in the past that he opposes the proposed state question that would expand Medicaid to adults under age 65 whose income does not exceed 133% of the federal poverty level.