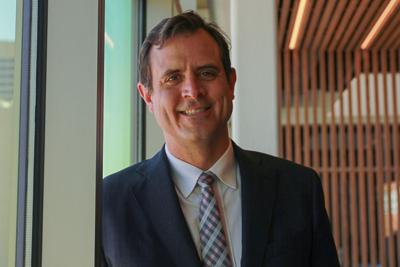 A member of the University of Oklahoma’s Board of Regents and former Sooner basketball player has submitted his resignation to Gov. Kevin Stitt.

Renzi Stone announced his resignation from his Twitter account Tuesday evening. Stone said that he informed Governor Kevin Stitt and his fellow Regent members that he was resigning.

In a statement attached to the initial tweet, Stone said “It has been an honor to serve the state and our alumni, students, faculty and staff,”

Stone was appointed by then-governor Mary Fallin to his position in 2015 for a seven-year term. He said he averaged 10-30 hours a week working on OU business.