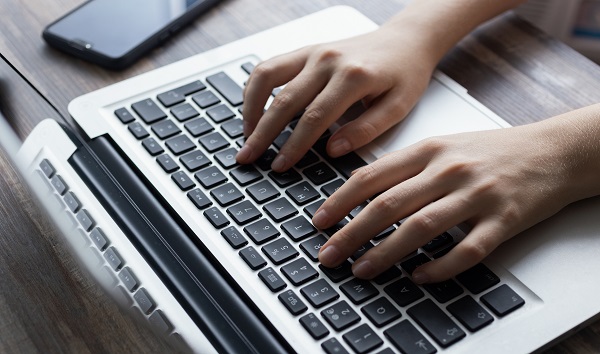 iStock(NEW YORK) — Three CEOs have launched a campaign to help create 1 million jobs and leadership opportunities for people with autism, Down syndrome, cerebral palsy and other intellectual and developmental differences by 2025.The chief executives of Autism Speaks, Best Buddies and the Special Olympics jointly announced Tuesday they will take part in a new Developing Jobs campaign to advocate for new jobs and other leadership opportunities for the special needs community over next five years. They are partnering with the Entertainment Industry Foundation and an outside monitoring group to keep them on track with the ambitious goal.”Basically what it is an inclusion campaign designed to create pathways to these employment opportunities and leadership opportunities,” Mary Davis, the CEO of the Special Olympics, told ABC News. “From our perspective, what we are focusing on is the leadership skills and the training that happens on and off the sports field and playing field, these are skills that you can directly transfer in the community and in the workplace.””They definitely have the ability, the issue is that’s not always seen by the employer,” Davis said.Anthony Shriver, the CEO of Best Buddies, said that 1 million jobs may seem like a high target, but relative to the “overall workforce” it is a very achievable goal.”We are trying to get less than 1% of the jobs out there,” Shriver told ABC News.”The way that I look at it is — let’s encourage all companies and all government agencies to look at 1% of all the jobs that they’ve got out there,” he added, saying that if employers look at it that way, “I think we can get to a million really fast.”As the head of a company, Shriver added that he knows it can be “brutal to find good people, let alone keep them.”With this campaign, however, “We are bringing you a workforce that are capable, smart and trained and delivers on the job and makes the companies more profitable,” he said.In her own experience, Davis added that she has experienced fewer retention problems when hiring people with special needs and it has improved workforce morale.Moreover, Davis said “there is such a huge need” for this initiative because approximately 81% of people in the U.S. with a developmental disability are unemployed.”They are just unable to break down that economic barrier, that social barrier, and that’s a shame,” she added. “I wish more employers would see the talents that they have and hire them because of their talents.”At the end of the day, Shriver added that this is not about charity and studies have shown hiring from the special needs community is also good for business.”We never go to a company and ask for charity, we just ask for a chance to be interviewed,” he said. “It makes good business sense to hire people with disabilities.”Davis said she would encourage other business leaders to “choose to include and they will realize straightaway the value of it.”Copyright © 2019, ABC Radio. All rights reserved.