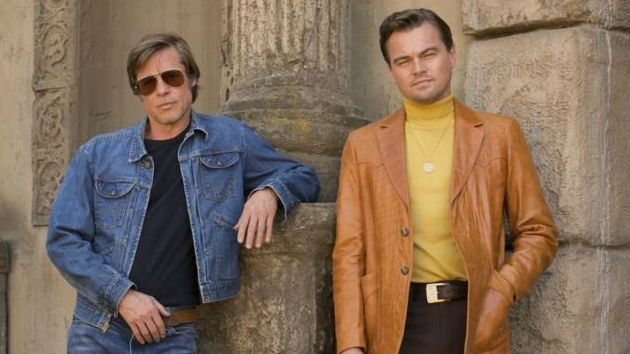 Andrew Cooper/Sony Pictures Entertainment (LOS ANGELES) — Sony Pictures has announced that an extended cut of Quentin Tarantino’s Once Upon a Time in Hollywood will head back to more than 1,000 theaters in the U.S. and Canada this Friday.

The reissue of the film, starring Leonardo DiCaprio and Brad Pitt, will feature over 10 minutes of additional scenes, adding to its current two hour-and-41-minute running time.

To date, Once Upon a Time in Hollywood has earned $368 million worldwide.