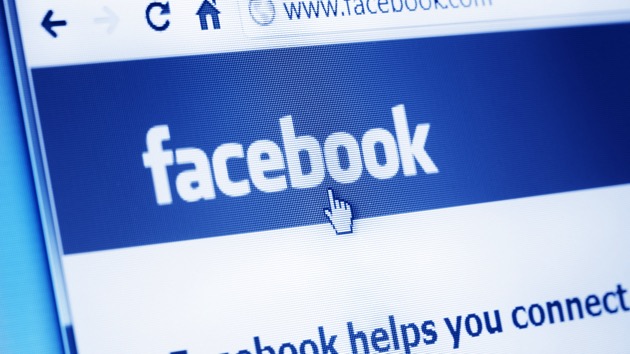 luchezar/iStock(WASHINGTON) — Facebook CEO Mark Zuckerberg was grilled by lawmakers on Capitol Hill on Wednesday over Libra, the company’s proposed cryptocurency.Zuckerberg faced tough scrutiny from members of the House Committee on Financial Services on Wednesday as he argued that Facebook’s new cryptocurrency is needed because U.S. financial infrastructure is “outdated.”He also commented on Facebook’s commitment to civil rights and what it has done to promote diversity after the company’s settlement with various civil rights groups related to discrimination tied to advertising.Questioning form House members veered into several controversies in which the social media platform has been embroiled — fake political ads, facilitating the promotion of misinformation and influencing U.S. elections.While Zuckerberg intended to discuss Facebook’s future at the hearing before the committee, Chairwoman Rep. Maxine began questioning by focusing on the past, specifically on Facebook’s role in allowing Russia to interfere with the 2016 elections.Waters said she was concerned the same thing could happen in 2020, and brought up Facebook’s controversial policy to not fact-check political ads featured on the platform.”Russia and Iran are at it again for the upcoming elections,” Waters said, addressing Zuckerberg. “Then, last week you announced a new ad policy that gives politicians a license to lie.”Sen. Elizabeth Warren, D-Mass., has also criticized Facebook, calling it a “disinformation-for-profit machine.”At the hearing, Zuckerberg explained that freedom of speech is an important principle of Facebook, and this decision will benefit “challenger candidates, local candidates and advocacy groups whose message may not otherwise be covered by the media.”Copyright © 2019, ABC Audio. All rights reserved.