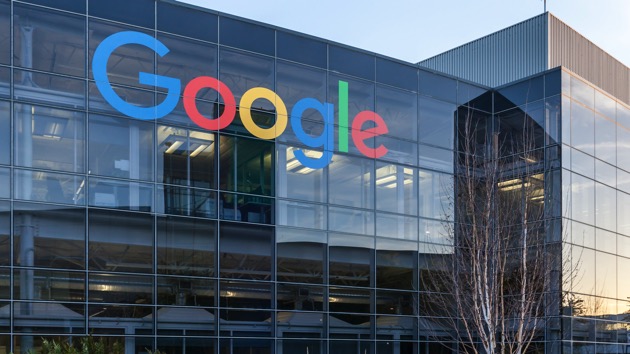 JHVEPhoto/iStock(NEW YORK) — Google announced Wednesday it designed a machine that would take only 200 seconds to solve a problem that the world’s fastest computer would need 10,000 years to compute.The results from the Sycamore machine were lauded by the company as “a milestone on the path to full-scale quantum computing” and a breakthrough called “quantum supremacy.”Quantum computers operate using quantum bits, which can be any combination of zero and one, unlike classical computers which run at either a state of one or zero. This allows quantum computers to process certain problems exponentially faster than their classical counterparts.Quantum computers have been touted as a way to solve problems that the Earth currently does not have enough computational power to tackle.However, Google’s claim of a “breakthrough” was not celebrated by all.Dario Gil, the director of IBM Researcher, had once called the claim of “quantum supremacy” misleading.”Quantum computers are not ‘supreme’ against classical computers because of a laboratory experiment designed to essentially implement one very specific quantum sampling procedure with no practical applications,” according to a written statement from Gil, published by Forbes.IBM also questioned the estimation that it would take a classic computer 10,000 years to solve the problem used in the experiment.The information technology company believes the problem could be solved on a classical system in 2.5 days, at most.IBM said Google’s error came from an erroneous assumption involving a computer’s memory.Google stood by their results in a statement to ABC News.”With Sycamore we’ve demonstrated that we’re now in the NISQ era, performing on real hardware a computation that’s prohibitively hard for even the world’s fastest supercomputer, with more double exponential growth to come,” a spokesperson said.In a tweet, the company called the calculation on the Sycamore “infeasible on the fastest supercomputers.”Copyright © 2019, ABC Audio. All rights reserved.