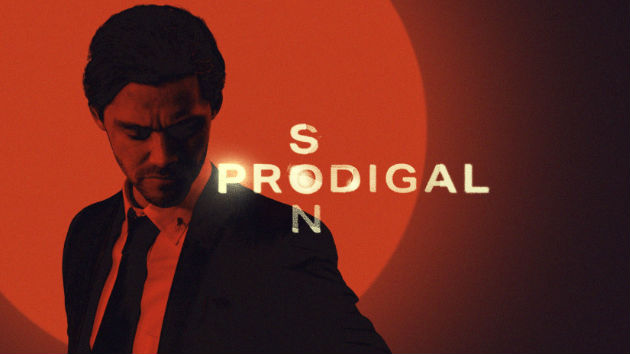 Deadline has learned that the former Minority Report star has joined the cast of FOX’s new drama series, Prodigal Son, in a “key recurring role.”

Good joins stars Tom Payne, Michael Sheen and Bellamy Young in Prodigal Son, which follows the son of a serial killer who helps the NYPD solve crimes and stop murders. The son, played by Payne, is Malcolm Bright, a criminal psychologist who is gifted with the ability to know how killers think.

Good will play Colette Swanson, an FBI agent and criminal profiler who previously worked alongside Bright  during his time at the Bureau. The two are said to have a “mutual distrust, of each other,” but now must work together after Swanson takes over a case from Bright.

FOX has also found a key player for their upcoming cop drama, Deputy. According to Deadline, Karrueche Tran, whose show Claws is drawing to a close with the upcoming fourth season on Fox-owned FX, is set to recur on the new series.

It follows a fifth-generation lawman who leads a team of, “ambitious and complicated human beings who won’t rest until justice is served.” Tran will plays Genevieve, the “cute and incorrigible” partner of the by-the-books deputy in the department.

Prodigal Son airs Mondays at 9/8c on Fox. A release date for Deputy has yet to be set.