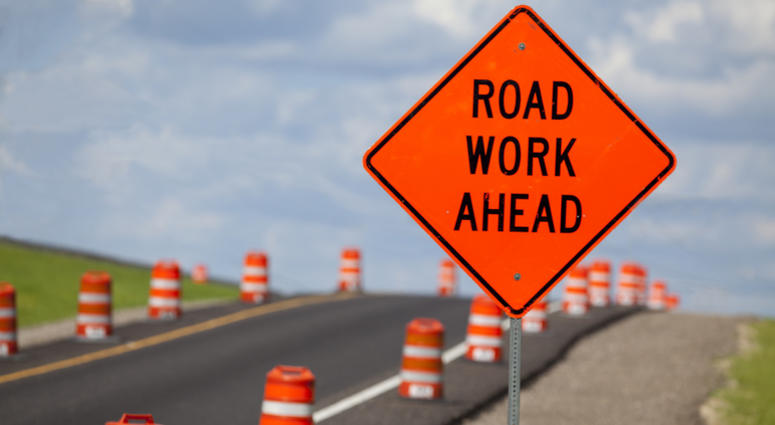 Motorists are encouraged to drive with extreme caution in the area until the work is completed.