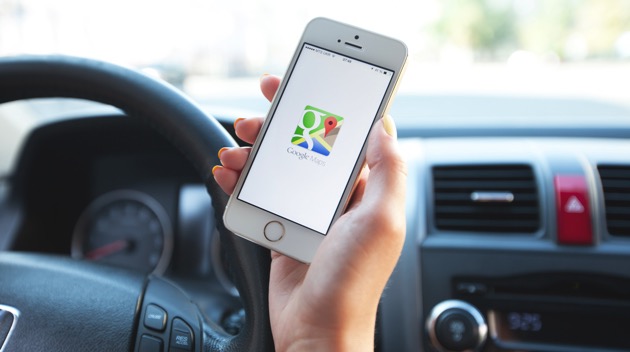 aleksle/iStock(NEW YORK) — While Google Maps has long helped drivers navigate to the fastest route or avoid tolls, the latest update has a new feature to locate police speed traps.The feature, which has been one of the most popular on Android devices, has now expanded to iOS in the latest app update, according to Google Maps project manager Sandra Tseng.”Today, we’re adding more tools that reflect real-time contributions from the community so you can stay even more informed when you’re behind the wheel,” she said in a statement.People now have the ability to report crashes, speed traps and traffic slowdowns right from their phone in real time.U.S. law enforcement has previously voiced concern over the location technology and sent a letter to Google earlier this year demanding the company, which also owns the Waze navigation app, stop those types of alerts.”Revealing the location of checkpoints puts those drivers, their passengers, and the general public at risk,” the New York Police Department said in its letter, according to the Washington Post.On Monday, NYPD spokeswoman Sgt. Mary Frances O’Donnell said that “the Department has engaged in productive discussions with Google to make information available to drivers that will make roads safer and encourage responsible driving, while not impeding the enforcement of New York State Vehicle and Traffic laws.”Google also rolled out the ability to report construction, lane closures, disabled vehicles and objects in the road.To report an incident, users can tap on the + sign and then click “Add a report.”Copyright © 2019, ABC Audio. All rights reserved.

Why the all-new Corvette Z06 is breaking barriers