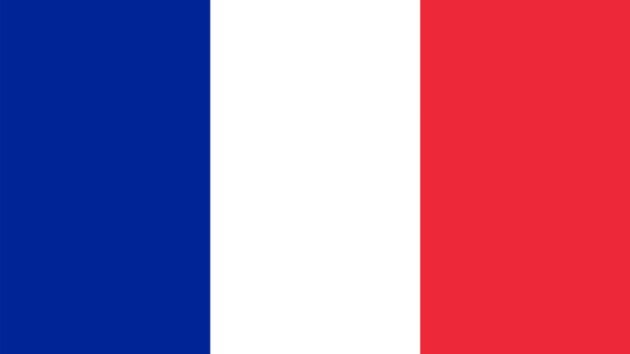 Inimma-IS/iStock(PARIS) — An 84-year-old man was arrested Monday by French police for attempting to burn the door of the mosque in the town of Bayonne and shooting two witnesses.

According to authorities, the suspect set a vehicle on fire while leaving the site and was later arrested by the police at his home in the Landes region.

The suspected shooter, Claude Sinke, who had military training, was a candidate in Landes for France’s far right party, the National Rally, in 2015. He reportedly is no longer part of the movement, according to local French media.

Two men, ages 74 and 78, were seriously wounded by bullets allegedly shot by Sinke as he was attempting to set the door on fire. In a tweet, Interior Minister Christophe Castaner expressed his “solidarity and support to the Muslim community.”

Marine Le Pen, president of National Rally, reacted to the attack on Twitter, calling it “an unspeakable act” that “must be treated with the utmost severity.”

“I strongly condemn the heinous attack perpetrated in front of the Bayonne mosque,” he said in a tweet. “I address my thoughts to the victims. The Republic will never tolerate hatred. Everything will be done to punish the perpetrators and protect our compatriots of the Muslim faith. I commit myself to it.”