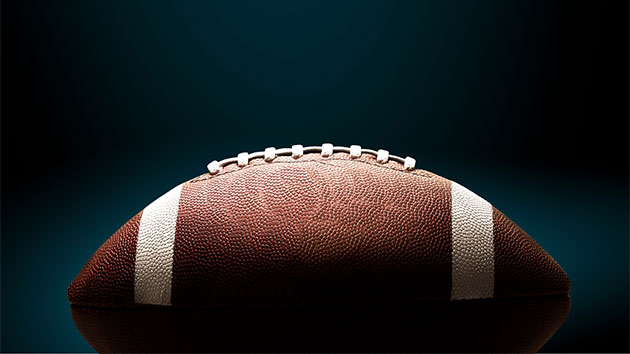 artisteer/9iStock(PHILADELPHIA) —  Philadelphia Eagles pro-bowl defensive lineman Fletcher Cox threatened to “blow” an suspected intruder’s “brains out” during an alleged home invasion, according a transcript of his 911 call.Loud banging noises can be heard — described by Cox as a man “busting every window out” — throughout the emergency call.“I got somebody trying to breaking into my house and I’m about to blow his brains out right now,” Cox said on the call.On the call, first obtained by ABC station WPVI-TV in Philadelphia, Cox tells the 911 operator that police need to hurry and that he’s armed with a shotgun.“I am secure, but I have my shotgun. I swear to God, he’s busting every window out of my house right now,” he can be heard saying, seemingly calm.“If he walks in my house… “ Cox continues. “If he walks in the house, you have to hurry up.”The suspect, Corbyn Nyemah, was arrested and charged with burglary, criminal mischief and other charges, according to public records.As authorities arrived at Cox’s house, 911 operators can be heard asking him to put down his shotgun because they were at his front door. He told the operator that his shotgun was unloaded and that he was putting it down before the call ends. Nyemah posted bond. ABC News could not reach an attorney for him.Cox declined to comment on the case further this week during locker room interviews at the Eagles’ facility.“I’m only here to talk about football, I’m not here to discuss my personal life,” Cox said Wednesday to a group of reporters.The Eagles travel to Buffalo to take on the Bills Sunday afternoon.“If you got anything interesting about the Buffalo Bills and the Eagles organization, I’m willing to talk about it,” Cox added.