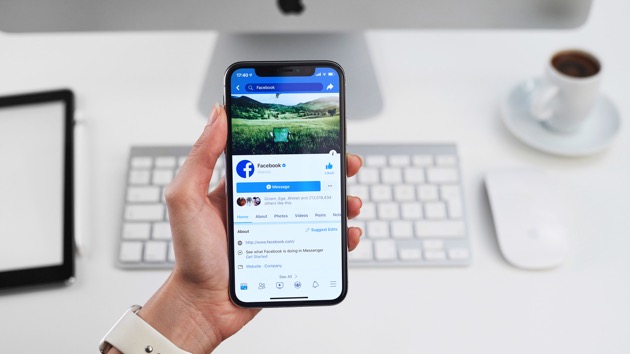 bombuscreative/iStock(NEW YORK) — Facebook launched a test version of its news service on Friday, teaming up with a handful of publishers to showcase a wide range of news stories on its platform.The launch of Facebook News comes after the social media giant has courted controversy for its role in the spread of so-called “Fake News,” and just as the 2020 U.S. presidential elections ramp up.Facebook will also pay some publishers for content with the new feature. They are partnering with a handful of publishers, including ABC News, as well as Bloomberg, the New York Times, the Washington Post, USA Today and more. The company has not released a full list of its publishers and said they would likely change over time.The News tab on Facebook essentially aggregates stories from a myriad of partners who have to register and be verified in the Facebook News Index. A team of journalists will help pick which stories are showcased, the company said in a blog announcing the feature.At a time when local news is often being left behind in the industry, Facebook said they are making an effort to showcase local news from publications in metro areas across the country on the new platform.Moreover, users can link their paid subscription news services to their Facebook accounts and access there as well.The test launch of Facebook News comes at the end of a tumultuous week for the company.On Wednesday, CEO Mark Zuckerberg was grilled by lawmakers on Capitol Hill over Libra, the company’s proposed cryptocurrency. On Monday, the company unveiled a sweeping plan to combat election interference on its platform in 2020 after facing fallout over the 2016 elections.Copyright © 2019, ABC Audio. All rights reserved.

What’s behind rise of women in US manufacturing amid industry revival?

Turkey prices soar ahead of Thanksgiving, what consumers can expect