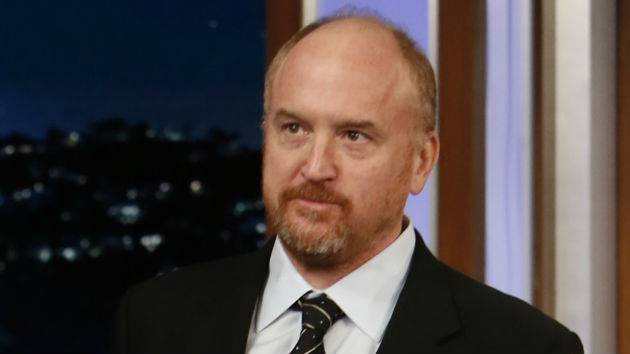 ABC/Randy Holmes(LOS ANGELES) — In an email to fans, and a post on his rarely-updated website, disgraced comic Louis C.K. surprised fans with the announcement of a new 14-city international tour.C.K.’s new tour kicks off Nov. 2 in Richmond, Va., and conclude Jan. 31 in New Orleans, with stops as far flung as Rome and Tel Aviv.

“I am on the road doing professional stand-up comedy. Which consists of sharing jokes, stories, observations, lies, non-lies, and being generally ridiculous for the benefit of a laughing audience,” C.K. wrote on his site, adding that he would be adding more dates soon.

The Emmy-winning comedian and former star of FX’s Louie was accused by multiple women of sexual misconduct in 2017, some instances of which he subsequently admitted were true, leading to the crashing and burning of his once white-hot TV career. He returned to stand-up in August of 2018 with a controversial surprise appearance at New York City’s famed Comedy Cellar, and has since performed in other venues, often unannounced.