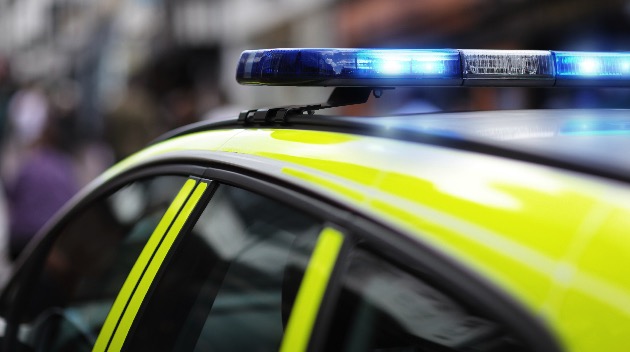 BrianAJackson/iStock(CUMBRIA, England) — A man who was dangling from the top of a 290 foot smoke stack for more than six hours, apparently suspended only by his pants, before he was rescued by emergency responders, has since died as a result of the incident, officials said.

The man was first spotted in the early hours of Monday morning hanging from the Dixon Chimney in Cumbria, in the north of England. He was reported to have become stuck just after 2:20 a.m., according to police.

He was rescued after a cherry picker was used to lift emergency responders up to the top of the chimney to lower the man down, police said.

The man, who was in his 50s and from Carlisle, was pronounced dead at the scene at 4:46 p.m. local time on Monday, a police spokesperson announced to reporters.

Dixons chimney – Our thoughts and thoughts of all emergency services and partners are with the family. pic.twitter.com/nNC9RQtTP8

“The thoughts of emergency services and partners are with the family and friends of the man,” a police spokesperson said.

An investigation will begin into the circumstances into how and why the man was on the chimney.

It is unclear how or why the man got up there but video from the scene shows a narrow ladder that leads to the top. The man appeared shirtless, and it looked as though part of his pants which were caught on the top may have been the only thing holding him to the smoke stack.

Police and emergency services worked all morning to free the man, with a rescue helicopter on the scene since 8 a.m. local time and video showed it attempting to get close to him. Mountain rescue, the Coast Guard, the air ambulance and police were all involved in the rescue operation and drones were also deployed.

Statement regarding on-going incident at Dixons chimney in Carlisle. It is a complex multi-agency operation and we appreciate patience of the public. pic.twitter.com/23FGmuYPGZ