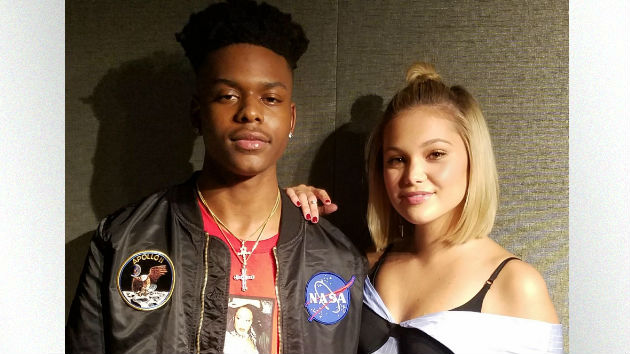 Steve Iervolino/ABC News(NEW YORK) — Freeform has pulled the plug on Marvel’s Cloak & Dagger after two seasons, according to Deadline.

Based on the Marvel comics characters that debuted in 1982, the show centers on Tandy and Tyrone, two teenagers played respectively by Olivia Holt and Aubrey Joseph, who find themselves burdened with mysterious superpowers, and a dangerous common bond.

The series, initially well received, faltered in its second season. The show also crossed over with Marvel’s The Runaways on Hulu, another young-adult superhero series that was recently cancelled.

Both shows were likely casualties of the shake-up at Marvel Television: Marvel Studios head Kevin Feige was recently promoted to chief creative officer over all of Marvel Entertainment — which includes TV.

With the Netflix Marvel shows Luke Cage, Jessica Jones, Daredevil, and The Punisher having previously been phased out, it appears the creative decks are being cleared for new Disney+ Marvel shows that are actually tied into Feige’s Marvel Cinematic Universe, including Falcon and Winter Soldier, Loki, and WandaVision.