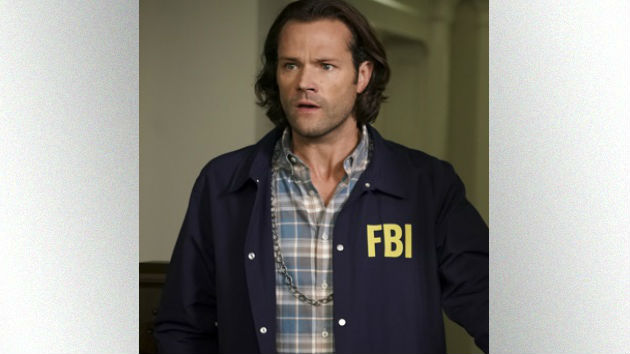 Jared Padalecki was arrested for assaulting two people when visiting the Stereotype bar in Austin, Texas — a place he often frequents.  TMZ reports that the 37-year-old is out on $15,000 bail after spending the night in a prison cell.

His booking sheet states he now faces two counts of assault and one for public intoxication.  No word on when he will face those charges in court.

Eyewitnesses told TMZ that Padalecki first struck a bartender in the face early Sunday morning, but it is unknown what caused the violent exchange.  When a friend took him outside, Padalecki attacked and put him in a headlock, which was captured on camera by paparazzi.

The Supernatural actor then struck the general manager in the face after a brief confrontation.

Eyewitnesses also claim that, when police arrived, the actor flashed a wad of cash before being escorted into the backseat of a cruiser.

Padalecki, nor his representatives, have spoken about the incident.

Mike Pence’s chief of staff Marc Short, 4 others test positive for COVID-19
Convicted FL felons voting for the first time
Huge crowds protest again in Belarus as opposition ultimatum for Lukashenko expires
Delta adds 460 people to no-fly list for refusing to wear masks
Election 2020 live updates: Pence tests negative for COVID-19, will campaign in N.C.
Turbulent week of weather is ahead for much of the country