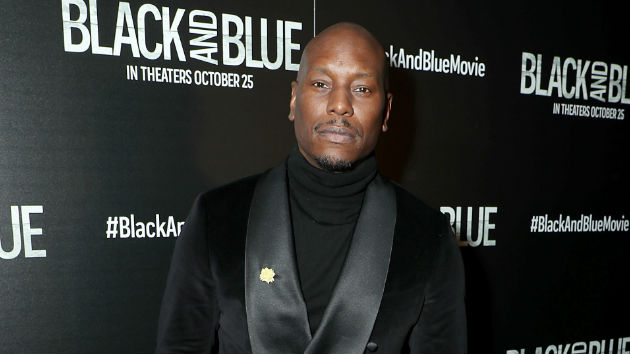 Gibson tells ABC Audio that he finished filming the latest installment in the franchise last week.  When asked who’ll be part of the story this time around, he says you can expect the core characters to return.

“Yeah, the family is there,” he revealed when asked who’s in the cast. “The original family. Yes.”

Johnson and Statham starred in the Fast & Furious spinoff, Fast & Furious Presents: Hobbs & Shaw, which Tyrese had criticized.  He even vowed to quit Fast and Furious 9 if Johnson was involved in it.

Things seemed to have worked out in his favor, since neither Johnson nor Statham have been announced for   Fast 9.  This week, we learned that Cardi B will appear in the movie, but her role isn’t known.