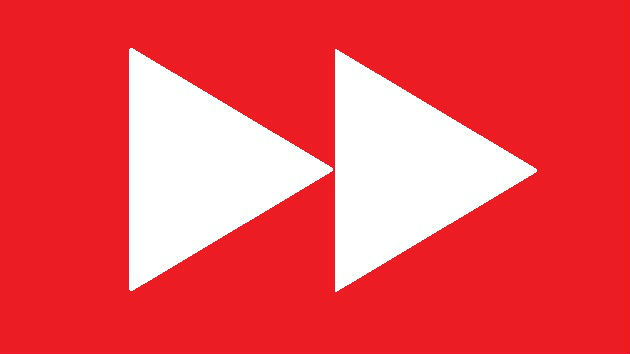 Breaking Bad star Aaron Paul, currently starring in the Netflix movie El Camino, is one of those who isn’t having it. “Stop … There is NO WAY @netflix will move forward with this,” he tweeted. “That would mean they are completely taking control of everyone else’s art and destroying it. Netflix is far better than that. Am I right Netflix?”

Ant-Man series director Peyton Reed posted, “This is a terrible idea, and I and every director I know will fight against it.”

Judd Apatow, Knocked Up director and co-creator of the Netflix series Love, tweeted, “Don’t make me have to call every director and show creator on Earth to fight you on this. Save me the time. I will win but it will take a ton of time. Don’t f**** with our timing. We give you nice things. Leave them as they were intended to be seen.”

Incidentally, speeding up movies and TV shows is occasionally done on TV — AMC and FX are common offenders — with the intention of cramming in as many commercials as possible.

For its part, Netflix said in a statement that the feature may not become permanent.