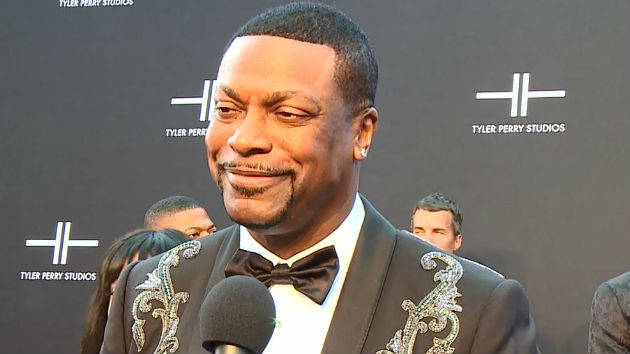 ABC News/Steve Iervolino(ATLANTA) — After Jackie Chan released a statement in April denying that he was involved with a rumored fourth installment of Rush Hour, Chan’s Rush Hour co-star Chris Tucker now tells ABC Audio that the film’s still on the table– with both stars on board.

“Me and Jackie Chan are talking about doing something new and something different, so we’ll see,” Tucker says of the highly anticipated sequel. “Hopefully we’ll get something going real soon.”

Although Tucker did not offer any specifics, he did confirm that both actors were still interested in the fourth installment.

“We want to do something,” he continued. “We’re looking at a lot of different projects. We’ll see which one will come together first.”

While Chan shut down rumors of a sequel earlier this year in a statement saying that he was not involved, both he and Tucker had previously said in interviews that RH4 was definitely happening.

In 2017, Chan even told a Los Angeles radio station that he hoped to start filming the sequel with Tucker as soon as the following year.

In brief: CBS pulls ‘FBI’ finale in wake of school shooting, and more