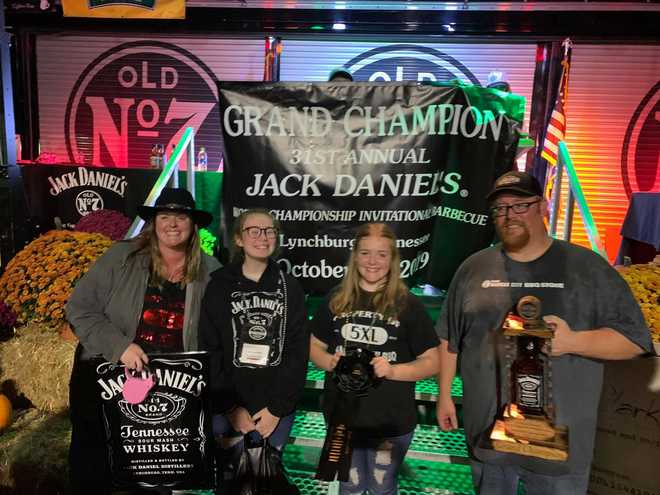 “Clark Crew BBQ” from Yukon claimed the title of grand champion at the 31st Annual Jack Daniel’s World Championship Invitational Barbecue in Lynchburg, Tennessee, according to officials with the company.

Clark Crew BBQ earned $25,000 and the chance to defend its title next year by winning grand champion.

Clark Crew BBQ, a team led by Travis and Kimberly Clark, began competing in barbecue events in 2013 and has earned over 650 top 10 awards including the overall title at the 2017 American Royal World Series of Barbecue®.

In 2018, another Oklahoma BBQ spot, Butcher Barbecue in Wellston earned the title of grand champion at the competition.