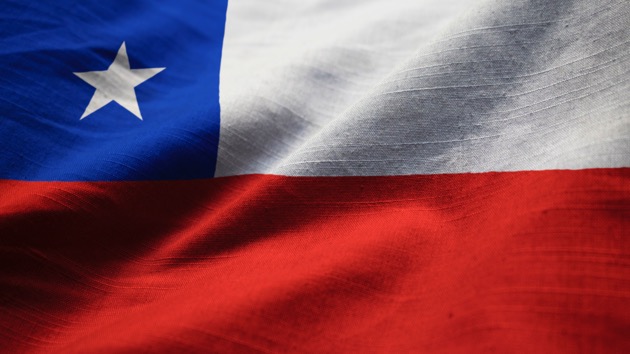 shaadjutt/iStock(WASHINGTON) — Chile’s president said Wednesday that ongoing protests have forced him to cancel a summit next month at which President Donald Trump planned to sign an interim trade agreement with China’s President Xi Jingping.The South American nation was due to host the Asia-Pacific Economic Cooperation (APEC) summit in its capital, Santiago, on Nov. 16 and 17. Trump planned to meet Xi at the gathering, where the White House hoped the two leaders would sign what Trump has called “phase one” of a U.S.-China trade deal.On Monday, Trump told reporters he’d “probably” sign the agreement. “I imagine the meeting is scheduled for Chile,” he said. “I know they have some difficulties, right now, in Chile. But I know the people of Chile and I’m sure they’ll be able to work it out.”Trump earlier this month announced a partial trade deal between the U.S. and China — calling it “phase one” of an agreement — covering intellectual property, financial services, and $40-$50 billion related to agricultural products.U.S. officials have been working with their Chinese counterparts to put the deal to paper so that it could be signed at the APEC summit next month.Copyright © 2019, ABC Audio. All rights reserved.