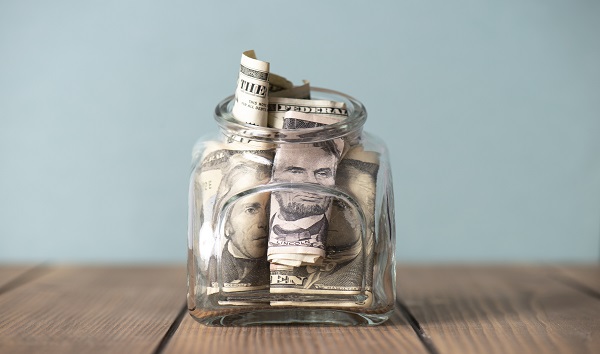 iStock(NEW YORK) — For the third time this year, the Federal Reserve is expected to cut interest rates by a quarter of a percentage point on Wednesday to support economic growth.While the global trade war has cast some uncertainty, the U.S. economy grew by 1.9% in the third quarter, slightly better than expectations but still below the 3% mark that was promised by the Trump administration.The U.S. Department of Labor, in its most recent jobs report, said unemployment rates had fallen to their lowest level in 50 years.Overall the economy is “in a good place,” Federal Reserve Chairman Jerome Powell said at a Fed Listens event in Washington, D.C., earlier this month, adding that “our job is to keep it there as long as possible.”With these recent positive economic indicators, some have questioned why the Fed continues to lower interest rates.Just last month, the Fed announced that it was lowering interest rates by a quarter of a percentage point. Powell said at the time that the cut was to “provide insurance against ongoing risks,” citing slower growth abroad and global trade uncertainty.Cutting interest rates makes it easier for people to borrow and spend money and is a way to “give the economy a little more gas,” David Wessel, a senior fellow in economic studies at the Brookings Institute, told ABC News after September’s rate announcement.A rate cut of a quarter of a percentage point, which is what is expected again Wednesday, is not going to make a big difference to most people “unless you’re a zillionaire,” Wessel said.Home equity loans, car loans and mortgage rates are only slightly impacted by a rate cut, economists say.”A single quarter-point rate reduction doesn’t really move the needle for people with card debt, but as these decreases continue, they do start to have more of an impact,” Matt Schulz, the chief industry analyst at the credit cards research site CompareCards.com, said in a statement Tuesday. “For the average person with $6,000 in credit card debt, these three rate reductions together will save them just under $100 in interest. That’s significant.”  Copyright © 2019, ABC Radio. All rights reserved.