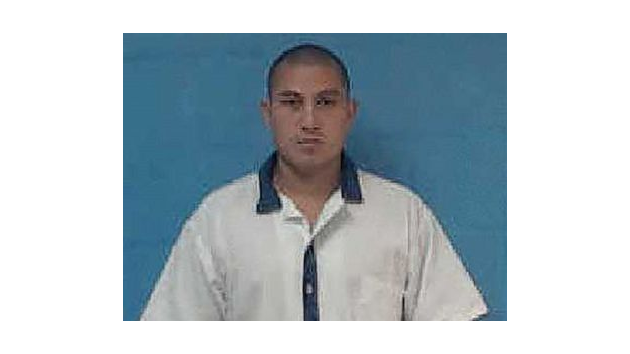 Georgia Department of Corrections(FORT THOMAS, Ky.) — A convicted rapist who was mistakenly freed from Georgia state prison last week has been captured hundreds of miles away in Kentucky, authorities said. Tony Maycon Munoz-Mendez, 31, was “released in error” around noon on Oct. 25 from Rogers State Prison in Reidsville, Georgia, according to a press release from the Georgia Department of Corrections, which urged members of the public to “not approach” him.It was unclear how or why the inmate was accidentally released.Munoz-Mendez has been serving a life sentence behind bars since 2015, after he was convicted of two counts of rape and one count of aggravated child molestation in Georgia’s Gwinnett County, according to jail records.After a days-long manhunt involving state and federal agencies, authorities apprehended Munoz-Mendez late Wednesday night in Fort Thomas, Kentucky, nearly 700 miles away from the Georgia state prison where he was being held. The Georgia Department of Corrections announced via Twitter that the inmate had been recaptured there, but didn’t provide further details. Copyright © 2019, ABC Audio. All rights reserved.