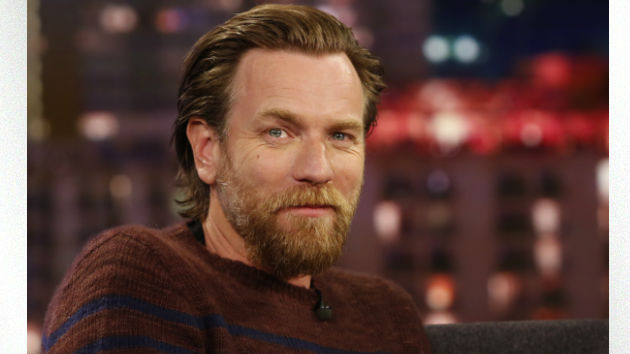 McGregor said he can now laugh at the years-long wall of secrecy behind the project — and joked at how questions from fans like Jimmy about it “hurt his pride.”

“Once they started doing spinoffs of course everyone was like, ‘Are you gonna do an Obi-Wan Kenobi spinoff?’ And I was talking to Lucasfilm and Disney about that [already], but of course I couldn’t say that I was. So I’d have to go, ‘Well, you know, if they wanted to do one I’d be quite interested in doing it,’ and it started to look a bit like I was just trying to get the part,” McGregor said to laughs.

He added that was “humiliating” to act as if he didn’t get it — because who better to play the part he performed in all three Star Wars prequels?

“But it hurt me inside — hurt my pride, because I thought, ‘People actually think they’re looking for someone else to play the part!"”

There’s no airdate set for the six-episode Obi-Wan Kenobi series for Disney+, which launches November 15.