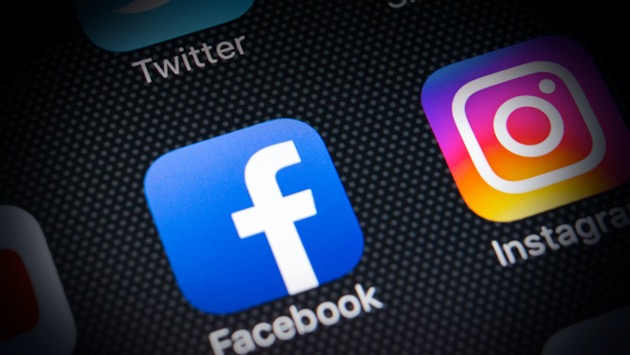 bigtunaonline/iStock(MENLO PARK, Calif.) — Facebook cracked down on three networks of accounts originating from Russia for “engaging in foreign interference” campaigns on the platform in Africa.The removal of the Russian-backed inauthentic accounts comes as the social media giant pledged to do better to battle meddling ahead of the upcoming U.S. presidential elections, after being embroiled in controversy for its role in the spread of misinformation during the 2016 presidential elections.The network of accounts on Facebook and Instagram that originated in Russia targeted a handful of African nations including Madagascar, Mozambique, the Congo, the Ivory Coast, Cameroon, Sudan, Libya and the Central African Republic, the company announced Wednesday.Facebook worked in conjunction with the Stanford Internet Observatory (SIO) to remove the inauthentic accounts and pages.”Russia’s global strategy for reasserting itself as a geopolitical superpower has led to an increased presence in Africa, where it has broadened efforts to shape the continent’s politics and pursue new economic opportunities to allay the effects of sanctions,” the SIO said in a blogpost.In total, 1.72 million accounts liked the Facebook Pages that were part of the operations, according to the SIO.Facebook says their investigation connected this inauthentic activity to Yevgeniy Prigozhin, a Russian businessman with close ties to Vladimir Putin. Prigozhin has previously been indicted by the U.S. Department of Justice for his role in election meddling efforts in the U.S.”We’re taking down these Pages, Groups and accounts based on their behavior, not the content they posted,” Nathaniel Gleicher, the head of cybersecurity policy at Facebook, said in a blogpost. “In each of these cases, the people behind this activity coordinated with one another and used fake accounts to misrepresent themselves, and that was the basis for our action.”Some of the accounts, pages and groups that were removed “typically posted about global and local political news including topics like Russian policies in Africa, elections in Madagascar and Mozambique, election monitoring by a local non-governmental organization and criticism of French and US policies,” according to Gleicher.In Sudan, the network of accounts that were removed “used a combination of authentic accounts of Sudanese nationals, fake and compromised accounts — some of which had already been disabled by our automated systems — to comment, post and manage Pages posing as news organizations, as well as direct traffic to off-platform sites,” Gleicher added.They typically shared stories from Sudan’s state news agency and Russia’s state-controlled media channels.Lastly, in Libya Facebook says they removed a handful of inauthentic accounts and pages that worked “to manage Pages and drive people to an off-platform domain.””The Page admins and account owners typically posted in Arabic about local news and geopolitical issues including Libyan politics, crimes, natural disasters, public health, Turkey’s alleged sponsoring of terrorism in Libya, illegal migration, militia violence, the detention of Russian citizens in Libya for alleged interference in elections and a meeting between Khalifa Haftar, head of the Libyan National Army, and Putin,” according to Gleicher.Copyright © 2019, ABC Audio. All rights reserved.