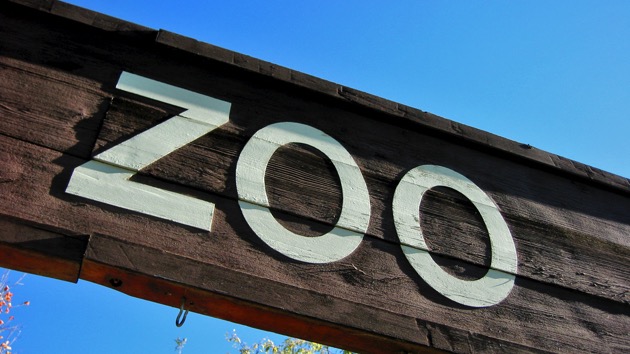 filo/iStock(DODGE CITY, Kan.) — A Capuchin monkey at a Kansas zoo has died after it was attacked while protecting its offspring from someone who broke into the facility.The staff at Wright Park Zoo in Dodge City first learned of what happened on Sept. 2 when a monkey named Pickett was found and captured outside the facility and somewhere in the city. When employees went to check the enclosure, they discovered a second monkey, named Vern, injured inside, the zoo said in a statement.Vern, who is an older Tufted Capuchin monkey, was found to have extensive injuries that required surgery.Officers investigated and suspected that someone gained access to the enclosure and injured Vern as it tried to protect Pickett from being taken, officials said.”Based on DCPD’s investigation … we do not believe the little monkey, Pickett, found his way outside the enclosure on his own,” said Dodge City Police Chief Drew Francis. “Nor do we believe he traveled to where he was found on his own. His father’s injury appears to be from blunt force trauma in excess of what would occur from a fall.”Hanna Schroeder, who is the head zookeeper at Wright Park, said Vern suffered a broken knee cap as a result of the incident.”Vern is very protective of the younger monkey and would not have let him go without a fight,” Schroeder said.Vern required a cast on his leg and isolation from the other monkeys, but could not recover from the injuries and was pronounced dead after being found unresponsive by staff on Tuesday, officials said.A necropsy will be performed to determine the official cause of the death.Francis asked for the public’s help in finding out who is responsible.”Though I doubt the culprit has the decency to come forward,” Francis said, “I also suspect someone may know who committed this act or have an idea who would do this. If that’s you, we would greatly appreciate talking with you.”Vern was a year old when it arrived at the Wright Park Zoo in 1988 with a female named Charro, according to the zoo. Capuchin monkeys, from South America, are declining in population as they face threats that include capture for the pet trade and deforestation.Additional security measures were installed at the enclosure to protect the animals, the zoo said.Copyright © 2019, ABC Audio. All rights reserved.