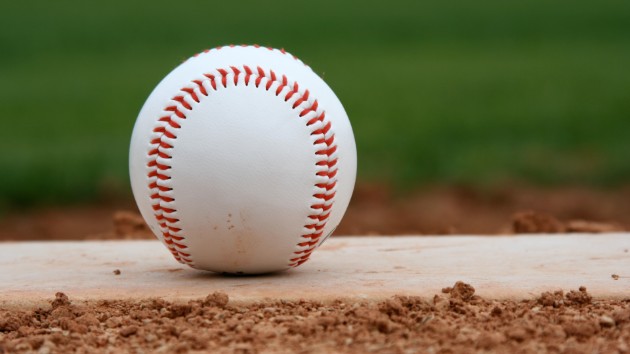 33ft/iStock(HOUSTON) — It took seven games and a 7th inning rally but the Washington Nationals can now call themselves the World Series Champions for the first time.The Nats took home their first title in franchise history against the Houston Astros in Game 7 of the World Series Wednesday night. After trailing Houston 2-0 in the seventh, Washington came out swinging and took the lead thanks to a solo homerun and a two-run shot by third baseman Anthony Rendon and designated hitter Howie Kendrick, respectively.That momentum fueled the rest of the game, and the Nationals were able to tack on three more runs to win the championship 6-2.While he didnt pitch in the winner-take-all finale Wednesday, Washington ace Stephen Strasburg was named the MVP of the World Series. The 31-year-old right-hander had a 1.98 ERA in five postseason starts, winning all five games, including Games 2 and 6 of the World Series.