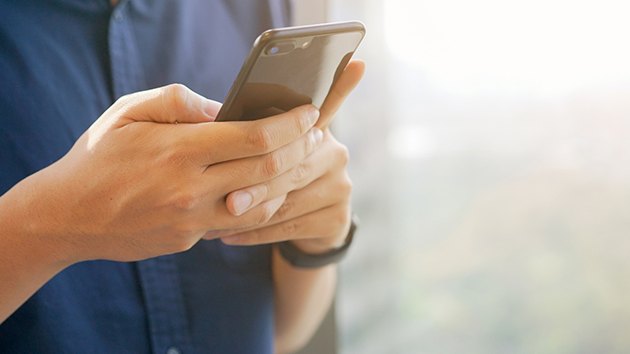 Chainarong Prasertthai/iStock(NEW YORK) — One emoji, two emoji, three emoji, four-hundred emoji?!That’s right, nearly 400 brand-new emojis have been released in the latest Apple iOS update.There’s 398 to be exact, including an extensive collection of non-binary, or gender-neutral emojis.From merpeople to vampires, the latest iOS update is giving underrepresented communities a form of heightened visibility.“Emojis are an extremely popular form of communication in today’s society, and therefore it is critical that all Apple users have the ability to use emojis that accurately represent their identity,” GLAAD’s Director of Communications, Mathew Lasky told Good Morning America.”As more and more people continue to identify outside of the binary of male and female, Apple’s new gender-neutral emojis reflect the diverse world we live in and also raise the bar for inclusion in digital spaces.”In addition to the new gender-inclusive options, users will now be able to select any combination of skin tone for the Holding Hand emoji.Apple is celebrating diversity in its many forms.Following Apple’s proposal to the Unicode Consortium last year to introduce more disability-themed emoji, a guide dog, an ear with a hearing aid, wheelchairs, a prosthetic arm and a prosthetic leg are all now available in the emoji keyboard.There are now 3,178 emojis according to Emojipedia. Copyright © 2019, ABC Audio. All rights reserved.